The United Nations’ Deputy Secretary-General Asha-Rose Migiro at the microphone as General-Secretary Ban Ki Moon looks on. (photo courtesy of the United Nations) Although it was mostly disregarded by mainstream media throughout 2011, the United Nations’ observance of the International Year for People of African Descent launched on Human Rights Day, December 10, 2010, just over … END_OF_DOCUMENT_TOKEN_TO_BE_REPLACED 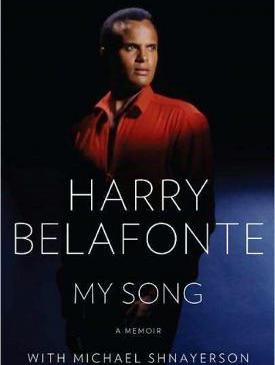 Human and civil rights leaders Martin Luther King Jr. and Malcolm X (Malik El-Shabazz) have become so indelibly symbolic of 1960s African America that students of the era sometimes forget that not all of the important leaders from the period died when they were assassinated. One such still-surviving leader is Harry Belafonte. The release of … END_OF_DOCUMENT_TOKEN_TO_BE_REPLACED

State of Black America annual publication by National Urban League. Just as the previous two annual countdowns from the National African American Art Examiner contained people and events some found debatable, this one for the year 2011 is likely to do the same. The point, however, remains unchanged: to highlight known as well as largely … END_OF_DOCUMENT_TOKEN_TO_BE_REPLACED