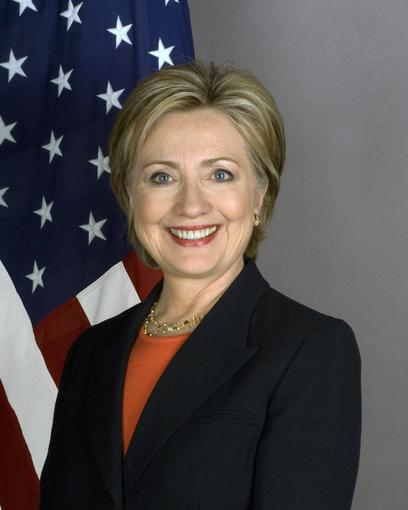 There’s no question that U.S. Secretary of State Hillary Clinton’s hands  are more than full these days with the war in Afghanistan, military tension between the two Koreas, relationship-building with China, and of course the revolution in Egypt. Nevertheless: Secretary Clinton took time out of her demanding schedule earlier this week to post a video message in support of the 2011 International Year for People of African Descent and Black History Month celebrations.

In her message, Clinton described this milestone event as “an opportunity for all of us around the globe to celebrate the diversity of our societies and to honor the contributions that our fellow citizens of African descent make every day to the economic, social and political fabrics of our communities.”

As it apparently did many others, the United Nations and the Organization of American States’ Resolution 64/169 proclaiming the year 2011 as the International Year for People of African Descent caught me by surprise. Though in all fairness to the U.N. and Organization of the American States, they actually announced plans to observe 2011 in this manner all of two years ago.

So what happened? Or possibly more importantly, what is happening?